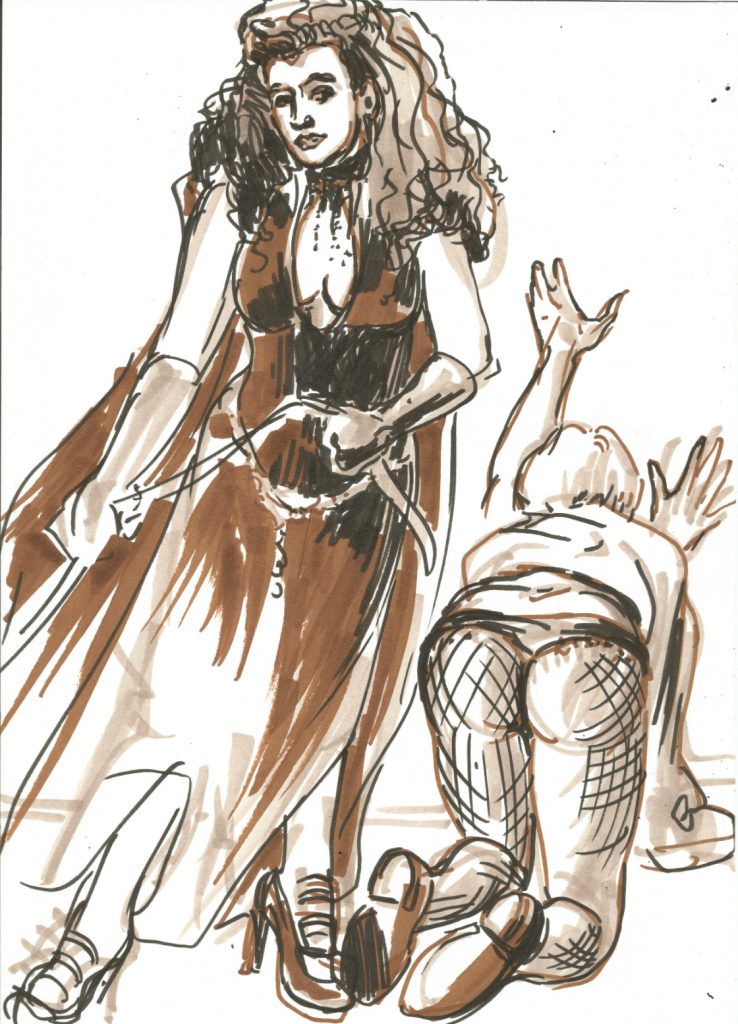 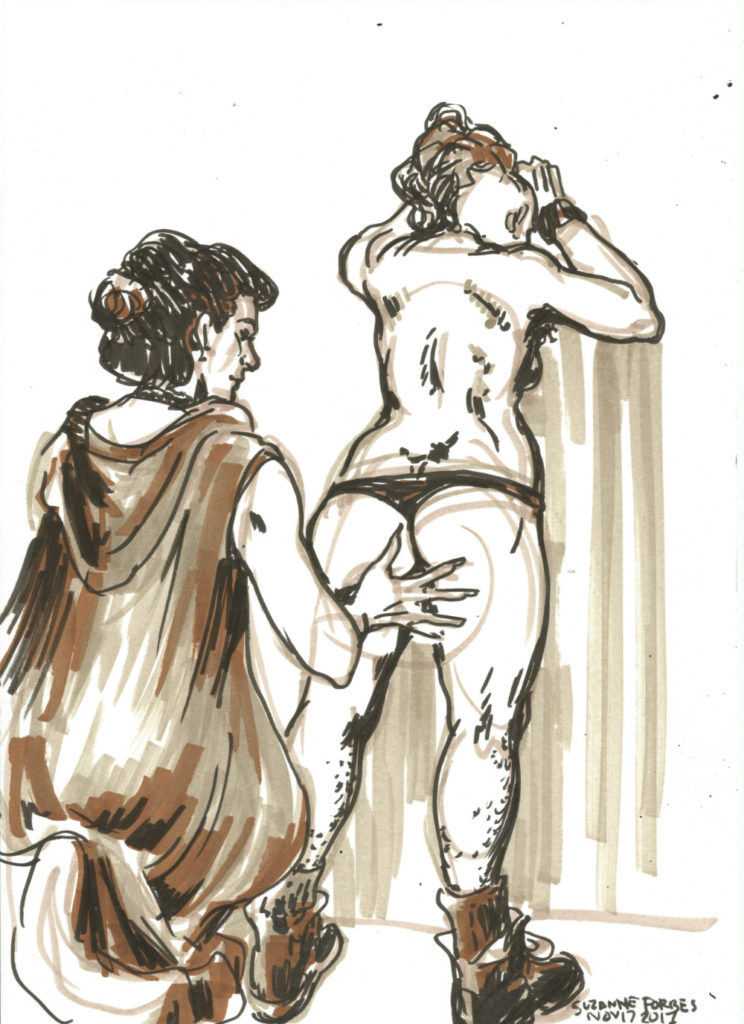 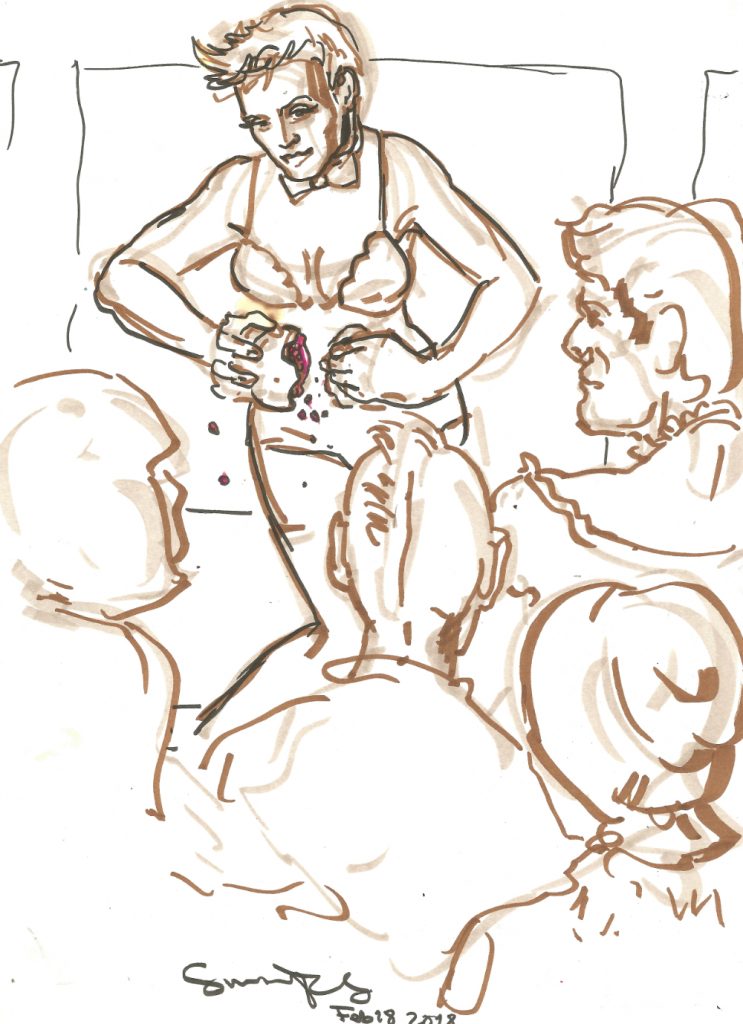 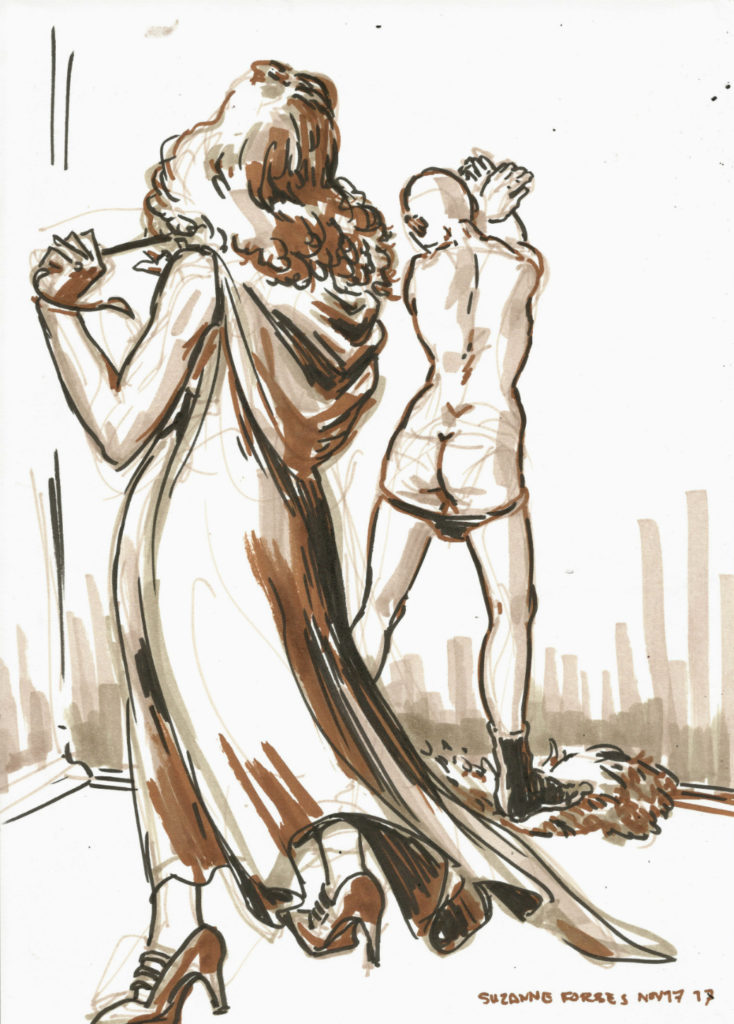 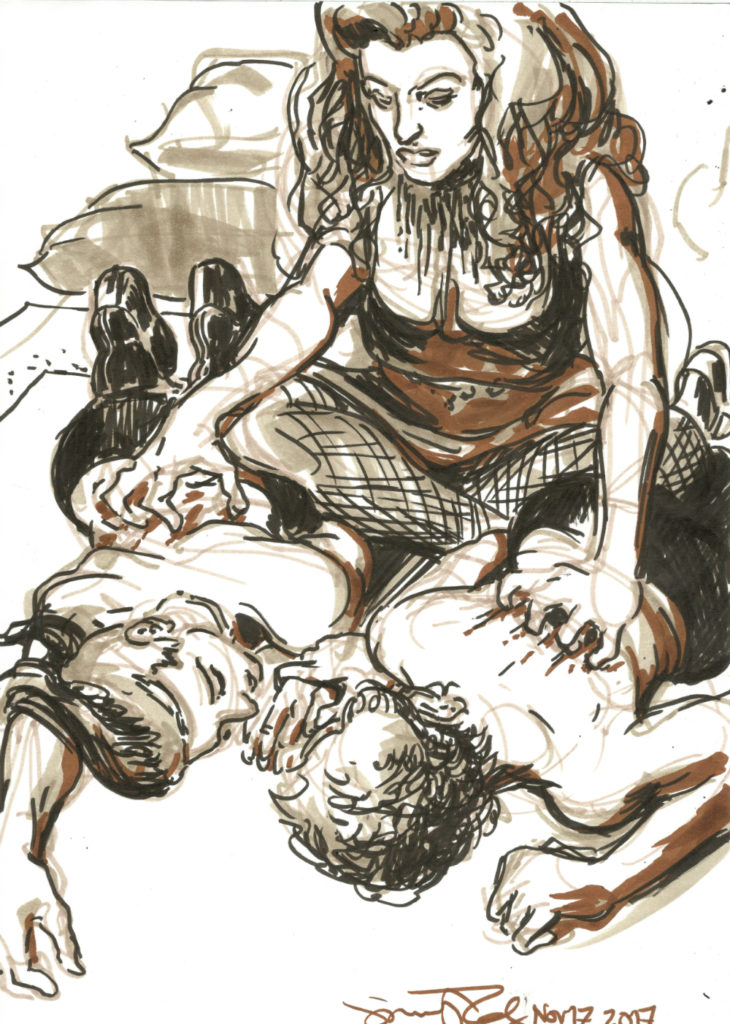 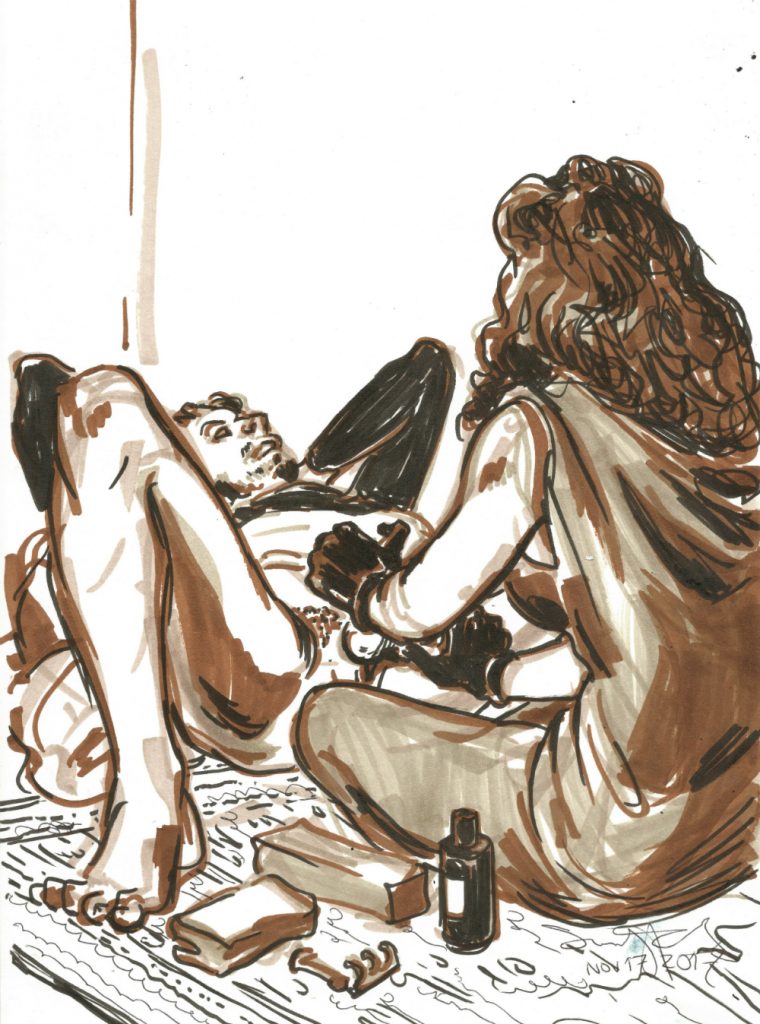 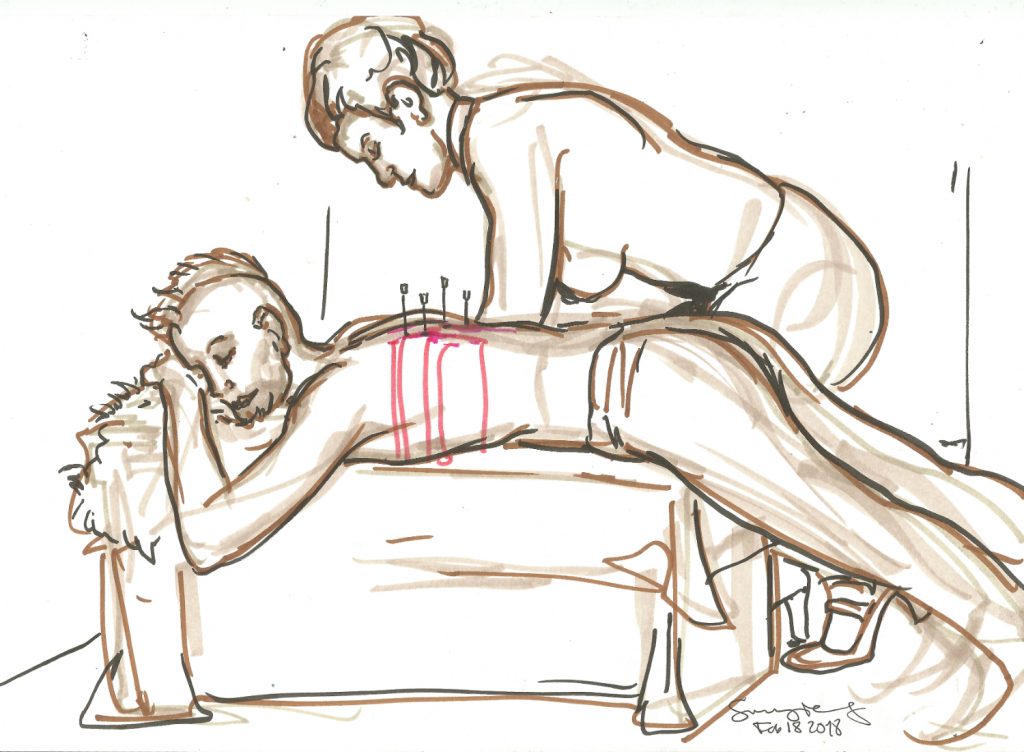 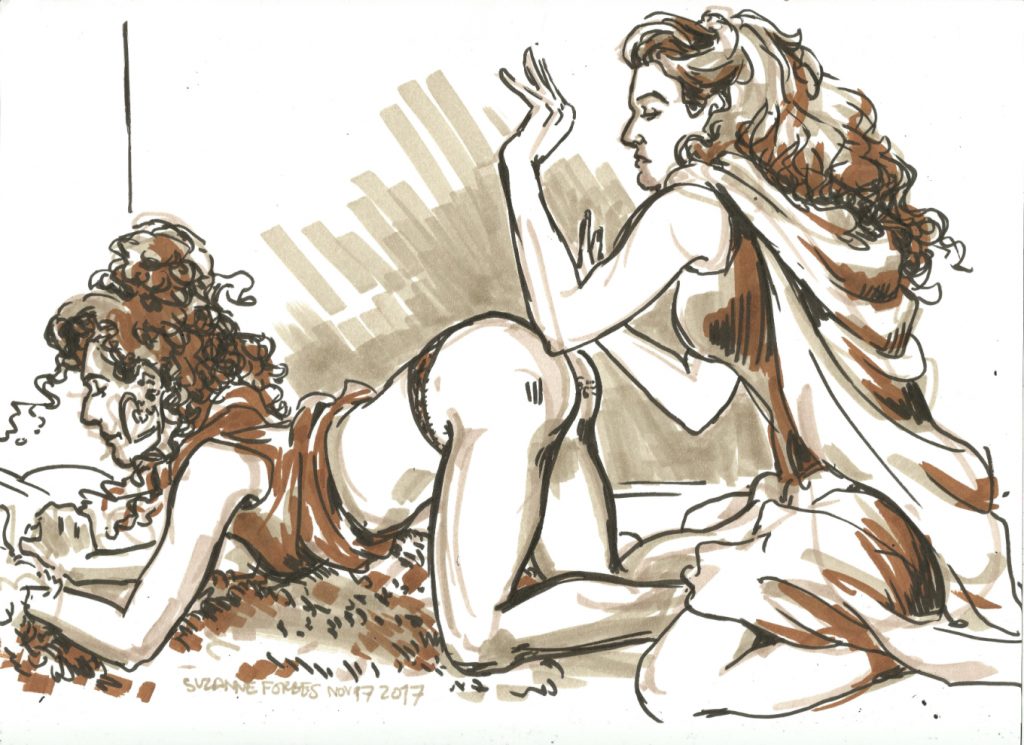 One thought on “Vampire Lesbians of Neukölln: The Scorpio Bloody HeX birthday party!”